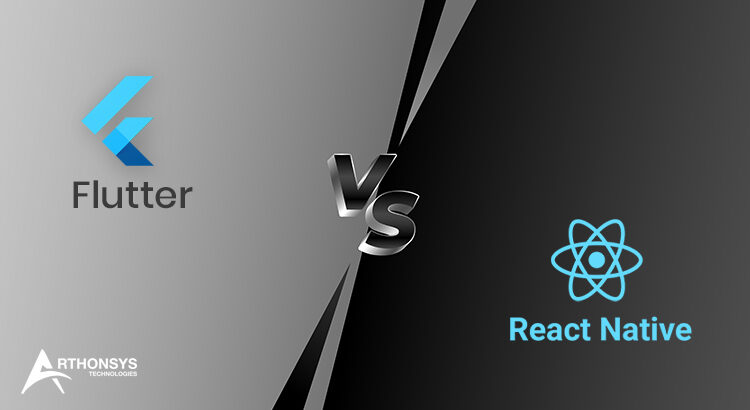 But, that’s not an easy task because you have to first make a very hard decision—whether to hire a Flutter developer or React Native developer?

Flutter vs. React Native debate has always been going on for ages without any solid conclusion in the history of mobile app development. That’s because when Google and Facebook are directly in front of each other, making a pick is very difficult.

Flutter is an open-source and free mobile UI framework developed under Google flagship in 2017. It is a framework that lets you create native mobile applications with a single codebase. Flutter’s main highlight is that developers can use one programming language and codebase to create two iOS and Android apps. Mainly, the Flutter framework contains:

At Arthonsys, we often advise our clients to hire a Flutter developer because he or she brings the following features to the table:

Multiple Compatibilities – Flutter is easy to access and integrate a framework that can improve your app’s flexibility and scalability. Flutter has multiple capabilities—you can redesign your legacy applications to meet the prevailing trends and create an MVP model to show potential investors.

Hot Reload – Usually, developers have to wait for some time to change codes on their screen. Fortunately, with Flutter’s feature called Hot Reload, developers can quickly change codes and save their time, efforts, and money.

Complete Solution – Whether you have to develop, deploy, or manage mobile apps’ UI, Flutter can handle everything. You don’t need to use different frameworks to perform different tasks anymore.

Powerful Widgets – When you hire a Flutter developer, using the internationalized libraries and widgets, he or she can seamlessly develop native Android and iOS apps. The widgets can integrate all the native functionalities in the application, including fonts, navigation, scrolling, etc.

Interactive Animations – Flutter widgets enables developers to embed interactive and engaging animations to your application from the huge collection. You can quickly create a highly attractive and functional program with it.

In mere a few years of release, Flutter has been opted to develop numerous popular mobile apps, such as: 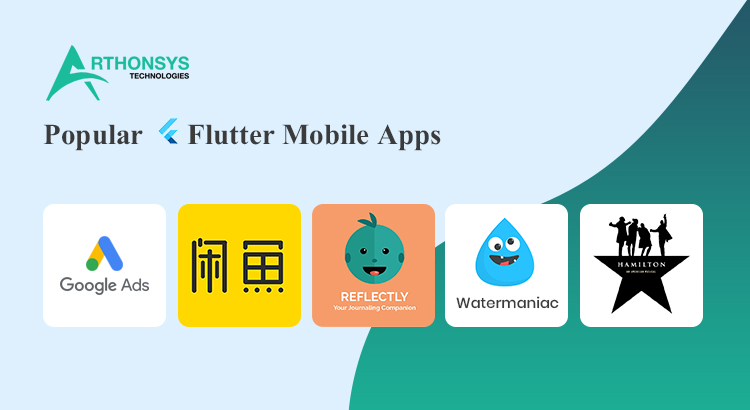 Reasons to Use Flutter

Nearly 2 million developers have used Flutter since it was released. The reason behind such a huge response is:

Faster Testing – When a developer has to create a codebase, Quality Assurance specialists also have to test one program. This way, your Flutter app development company can quickly deliver your app.

Customize Design – Experienced developers can customize exciting Flutter widgets so you can smoothly give a unique UI to your app.

UI Supporting Older Devices – Without any additional cost, you can make older Android and iOS devices support your new app look. Flutter runs on iOS 8 and Android Jelly Bean or above.

Suitable for MVP – If you want to create a minimum viable product to present to your investors, Flutter is perfect for the job.

Reasons Not to Use Flutter

Nothing is perfect in this world—so Flutter has a few shortcomings that may stop you from hiring a Flutter app development company:

Lacks Integration – Currently, Flutter isn’t supported by many CI platforms like Travis or Jenkins. So, automatic development, testing, and deployment are still hard. However, the Flutter team is constantly adding new features to the platform, so very soon, this issue is expected to be fixed.

What is React Native?

“The biggest mistake we made as a company was betting too much on HTML as opposed to native.” – Mark Zuckerberg.

When a man behind the leading social media network—Facebook, acclaims that opposing Native has been his biggest mistake, a robust platform like React Native emerges.

To overcome HTML5 shortcomings, Facebook launched to React Native in 2015. This mobile app development is written in Javascript, C++, Python, Java, and Objective-C++ to support all the leading OS such as Android, iOS, macOS, and Windows.

It is ReactJS based library used to create mobile user interfaces. React Native enables developers to create native-looking apps in a comfortable Javascript environment. When you hire a React Native app development company, your mobile application will look and feel like a native app.

An open-source mobile app UI framework backed by Facebook isn’t the only React Native’s resilient features. It has so much more to offer:

Modular and Intuitive – When you hire React Native developer, it becomes very easy for your other developers to delve into the code and make changes. It helps in creating a flexible development team and effortlessly upgrade your apps.

Fast Response – One of the significant React Native features is—React oriented pages load way more quickly that reduces down the chance of users abandoning it. Additionally, Google scans and scores them better because they have strong attributes.

Code Reusability – Approximately 90% of codes can be reused between Android and iOS. That means when you have to develop and deploy one codebase to React Native, you can save time, effort, and money.

Live Reload – It is just like Flutter’s Hot Reload that let you quickly observe the most immediate changes made to code. When you have multiple developers working simultaneously on a codebase, this feature helps them in staying on the same page.

NPM Libraries – The setup technique has always been a headache for developers. But, thanks to the React Native NPM (Node Package Manager) installation technique, now non-java skilled people can easily apply it.

React Native is the most popular cross-platform app development framework, as 42% of software developers use it. Additionally, numerous popular mobile apps are developed on React Native, such as: 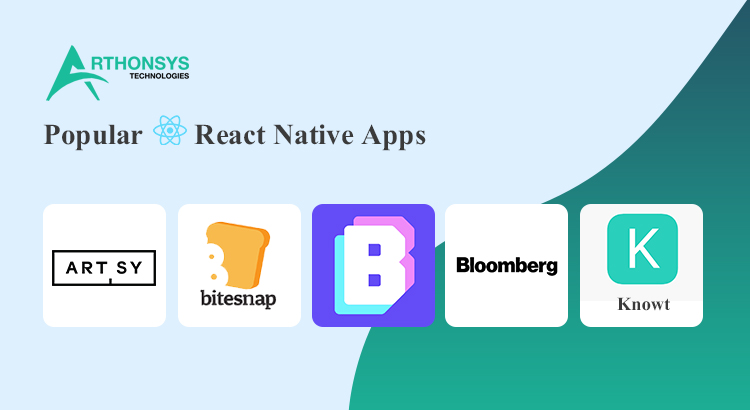 Reasons to Use React Native

Are you compelled to hire React Native app development company to support your new project? Then, that’s great because there are many reasons to use RN:

Quick Development – The framework offers a plethora of ready to use components that can quicken the app development process.

One Team, One Code – No need to hire two separate teams to create Android and iOS codes as one team is sufficient to write one codebase.

Large Community – Roughly 50,000 active RN contributors are available on Stack Overflow. So, when you have strong communal support, you can smoothly develop a flawless mobile app.

Reasons Not to Use React Native

Indeed, RN has some problems that can’t be overlooked in the over-competitive mobile app development industry, such as:

Fewer Custom Elements – The framework is still under development phase, so it lacks some custom native components.

Definitely, Flutter and React Native are two powerful mobile app UI framework to develop cross-platform apps, but they still have a few fundamental differences like:

In Which Situation Hire a Flutter App Developer?

In Which Situation Hire a React Native Developer?

So, if we can also say that—to develop a modern app to meet all the situational needs, you should hire a complete mobile app development company where you’ll get Flutter as well as React Native support. At Arthonsys, we have highly experienced Flutter and React Native developers ready to discuss your innovative mobile app idea anytime.